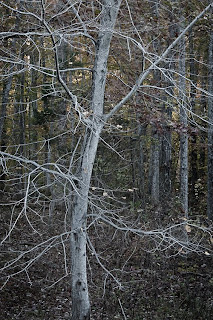 Autopoiesis = Self-Creation
(from Greek auto = “self” and poiesis = “creation)

There is a constant and intimate contact among the
things that coexist and coevolve in the universe,
a sharing of bonds and messages that
makes reality into a stupendous
network of interaction and communication.”

..came over by one stop..i really like your pictures - they "feel" so "reduced" in a way that makes them be alive with emotion..if you know what i mean..not easy to describe