"Every place is given its
character by certain patterns of
events that keep on happening there.
These patterns of events
are locked in with certain
geometric patterns in the space.
...
"I believe that all centers
that appear in space -
whether they originate in biology,
in physical forces, in pure geometry,
in color - are alike simply in that
they all animate space.
It is this animated space that
has its functional effect
upon the world, that determines
the way things work, that governs
the presence of harmony and life.
...
"All space and matter,
organic or inorganic,
has some degree of life in it,
and matter/space is more alive
or less alive according to
its structure and arrangement." 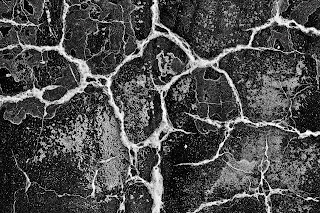 "A line is a dot that went for a walk."
- Paul Klee (1879 - 1940)
"Try to walk as much as you can,
and keep your love for nature,
for that is the true way to learn
to understand art more and more.
Painters understand nature and
love her and teach us to see her.
If one really loves nature,
one can find beauty everywhere."
- Vincent Van Gogh (1853 - 1890)
"The whole world is an
art gallery when you're mindful.
There are beautiful things
everywhere and they're free."
- Charles Tart (1937 - )
Posted by Andy Ilachinski No comments: 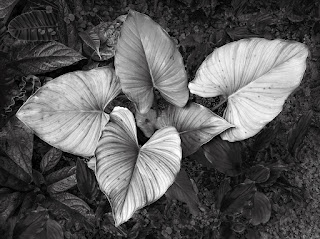 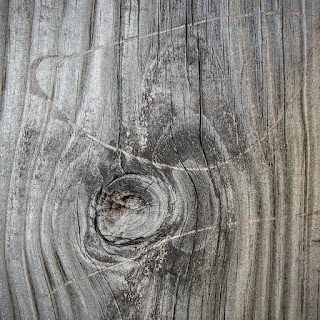 "We shall never know what Faraday would have achieved had he mastered mathematics, but, paradoxically, his ignorance may have been an advantage. It led him to derive his theories entirely from experimental observation rather than to deduce them from mathematical models. Over time, this approach gave him a deep-seated intuition into electromagnetic phenomena. It enabled him to ask questions that had not occurred to others, to devise experiments that no one else had thought of, and to see possibilities that others had missed. He thought boldly but would never commit himself to an opinion until it had withstood the most rigorous experimental testing. As he explained in a letter to Ampère: I am unfortunate in a want to mathematical knowledge and the power of entering with facility any abstract reasoning. I am obliged to feel my way by facts placed closely together." 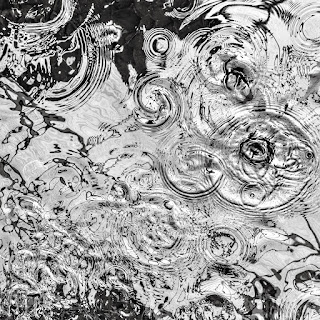 We do not "come into" this world;
we come out of it, as leaves from a tree.
As the ocean "waves," the universe "peoples."
Every individual is an expression
of the whole realm of nature,
a unique action of the total universe.
...
The only way to make sense
out of change is to plunge into it,
move with it, and join the dance.
...
To have faith is to trust yourself to the water.
When you swim you don’t grab hold of the water,
because if you do you will sink and drown.
Instead you relax, and float.
...
You are a function of what
the whole universe is doing
in the same way that a wave
is a function of what the
whole ocean is doing."
- Alan Watts (1915 - 1973)
Posted by Andy Ilachinski 1 comment: 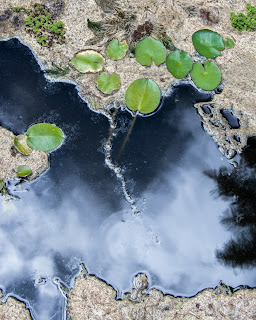 "At this moment, in this place, the shifting action potential in my neurons cascade into certain arrangements, patterns, thoughts; they flow down my spine, branch into my arms, my fingers, until muscles twitch and thought is translated into motion; mechanical levers are pressed; electrons are rearranged; marks are made on paper.
At another time, in another place, light strikes the marks, reflects into a pair of high-precision optical instruments sculpted by nature after billions of years of random mutations; upside-down images are formed against two screens made up of millions of light-sensitive cells, which translate light into electrical pulses that go up the optic nerves, cross the chiasm, down the optic tracts, and into the visual cortex, where the pulses are reassembled into letters, punctuation marks, words, sentences, vehicles, tenors, thoughts.
The entire system seems fragile, preposterous, science fictional."

Diffusing Into the Air 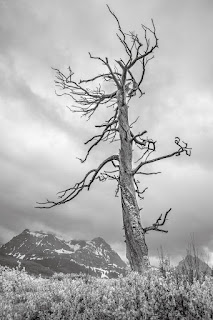 "See yonder leafless tree against the sky,
How they diffuse themselves into the air,
And ever subdividing separate,
Limbs into branches, branches into twigs,
As if they loved the element, & hasted
To dissipate their being into it."