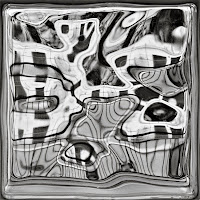 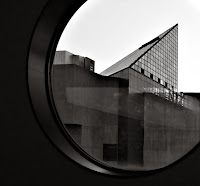 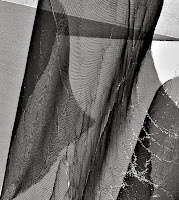 Perhaps, just as there are no "simplifications" of truly random number sequences, the purest form of abstraction is the one for which there is no better distillation than the abstraction itself. Then again, isn't that generally true of all art?
Posted by Andy Ilachinski 2 comments: