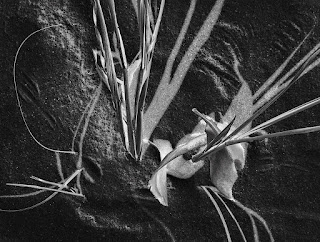 "What now is the answer to the question as to the bridge between the perception of the senses and the concepts, which is now reduced to the question as to the bridge between the outer perceptions and those inner image-like representations. It seems to me one has to postulate a cosmic order of nature -- outside of our arbitrariness -- to which the outer material objects are subjected as are the inner images...The organizing and regulating has to be posited beyond the differentiation of physical and psychical... I am all for it to call this 'organizing and regulating' 'archetypes.' It would then be inadmissible to define these as psychic contents. Rather, the above-mentioned inner pictures (dominants of the collective unconscious, see Jung) are the psychic manifestations of the archetypes, but which would have to produce and condition all nature laws belonging to the world of matter. The nature laws of matter would then be the physical manifestation of the archetypes." 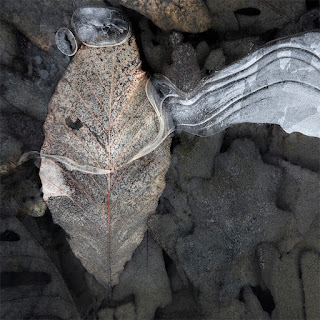 “It's like you took a bottle of ink and you threw it at a wall. Smash! And all that ink spread. And in the middle, it's dense, isn't it? And as it gets out on the edge, the little droplets get finer and finer and make more complicated patterns, see? So in the same way, there was a big bang at the beginning of things and it spread. And you and I, sitting here in this room, as complicated human beings, are way, way out on the fringe of that bang. We are the complicated little patterns on the end of it. Very interesting. But so we define ourselves as being only that. If you think that you are only inside your skin, you define yourself as one very complicated little curlique, way out on the edge of that explosion. Way out in space, and way out in time. Billions of years ago, you were a big bang, but now you're a complicated human being. And then we cut ourselves off, and don't feel that we're still the big bang. But you are. Depends how you define yourself. You are actually - if this is the way things started, if there was a big bang in the beginning - you're not something that's a result of the big bang. You're not something that is a sort of puppet on the end of the process. You are still the process. You are the big bang, the original force of the universe, coming on as whoever you are. When I meet you, I see not just what you define yourself as - Mr so-and- so, Ms so-and-so, Mrs so-and-so - I see every one of you as the primordial energy of the universe coming on at me in this particular way. I know I'm that, too. But we've learned to define ourselves as separate from it.” 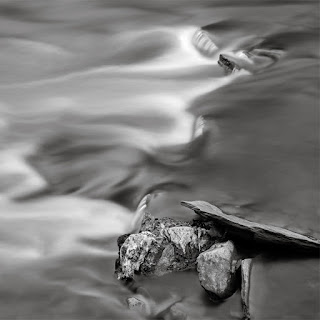 "I am going to tell you what nature behaves like.
If you will simply admit that maybe
she does behave like this,
you will find her a delightful, entrancing thing.
Do not keep saying to yourself,
if you can possibly avoid it,
‘but how can it be like that?’
because you will get ‘down the drain,’
into a blind alley from which
nobody has yet escaped.
Nobody knows how it can be like that."