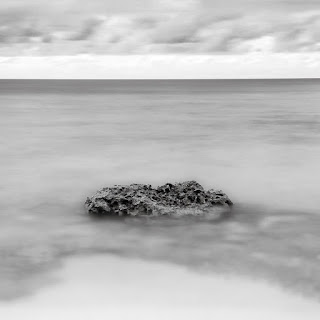 "The basic condition for us
to be able to hear the call of beauty
and respond to it is silence.
If we don’t have
silence in ourselves,
if our mind, our body,
are full of noise,
then we can’t hear
beauty’s call."

The Illusion of Time 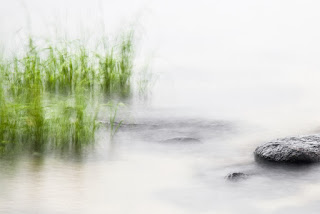 "We are living in a culture entirely hypnotized by the illusion of time, in which the so-called present moment is felt as nothing but an infintesimal hairline between an all-powerfully causative past and an absorbingly important future. We have no present. Our consciousness is almost completely preoccupied with memory and expectation. We do not realize that there never was, is, nor will be any other experience than present experience. We are therefore out of touch with reality. We confuse the world as talked about, described, and measured with the world which actually is. We are sick with a fascination for the useful tools of names and numbers, of symbols, signs, conceptions and ideas." 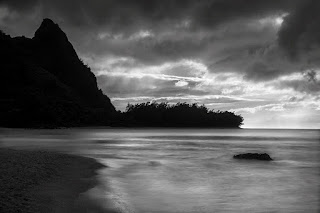 "Say you could view a time-lapse film of our planet: what would you see? Transparent images moving through light, “an infinite storm of beauty.”

The beginning is swaddled in mists, blasted by random blinding flashes. Lava pours and cools; seas boil and flood. Clouds materialize and shift; now you can see the earth’s face through only random patches of clarity. The land shudders and splits, like pack ice rent by a widening lead. Mountains burst up, jutting and dull and soften before your eyes, clothed in forests like felt. The ice rolls up, grinding green land under water forever; the ice rolls back. Forests erupt and disappear like fairy rings. The ice rolls up-mountains are mowed into lakes, land rises wet from the sea like a surfacing whale- the ice rolls back.

A blue-green streaks the highest ridges, a yellow-green spreads from the south like a wave up a strand. A red dye seems to leak from the north down the ridges and into the valleys, seeping south; a white follows the red, then yellow-green washes north, then red spreads again, then white, over and over, making patterns of color too swift and intricate to follow. Slow the film. You see dust storms, locusts, floods, in dizzying flash frames.

Zero in on a well-watered shore and see smoke from fires drifting. Stone cities rise, spread, and then crumble, like patches of alpine blossoms that flourish for a day an inch above the permafrost, that iced earth no root can suck, and wither in a hour. New cities appear, and rivers sift silt onto their rooftops; more cities emerge and spread in lobes like lichen on rock. The great human figures of history, those intricate, spirited tissues that roamed the earth’s surface, are a wavering blur whose split second in the light was too brief an exposure to yield any images. The great herds of caribou pour into the valleys and trickle back, and pour, a brown fluid.

Slow it down more, come closer still. A dot appears, like a flesh-flake. It swells like a balloon; it moves, circles, slows, and vanishes. This is your life." 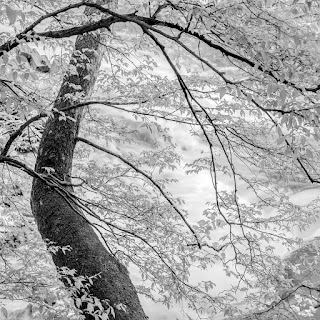 "One may ask the question as to the extent to which the quest for beauty is an aim in the pursuit of science... It is, indeed, an incredible fact that what the human mind, at its deepest and most profound, perceives as beautiful finds its realization in external nature. What is intelligible is also beautiful…Beauty is that to what the human mind responds at its deepest and most profound."


- Subrahmanyan Chandrasekhar
(1910 - 1995)
Truth and Beauty: Aesthetics and Motivations in Science
Posted by Andy Ilachinski No comments: