Left-alone Objects in the World 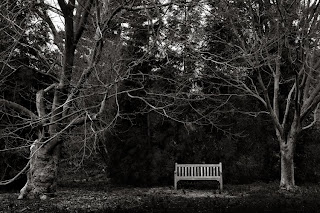 Philosophers are always saying,
'Well, just take a chair for example.'
The moment they say that, you know they
do not know what they are talking about any more.

So the mass of a chair can be defined only approximately.

In the same way, to define the mass of a single object is impossible,
because there are not any single, left-alone objects in the world.” 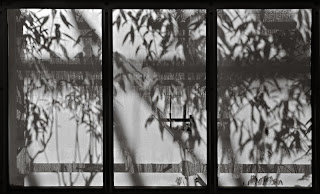 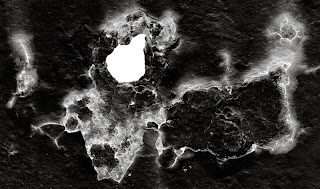 “Explanation must always grow out of description,
but the description from which it grows will always
necessarily contain arbitrary characteristics.

All description, explanation, or representation is
necessarily in some sense a mapping of derivatives from the
phenomena to be described onto some surface or
matrix or system of coordinates.

Every receiving matrix, even a
language or tautological network of propositions,
will have its formal characteristic which will in
principle be distortive of the phenomena to be mapped onto it.” 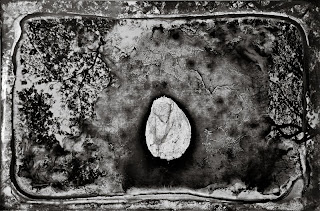 "No longer in a merely physical universe,
man lives in a symbolic universe.

Language, myth, art and religion
are parts of this universe.

They are varied threads which
weave the symbolic net,
the tangled web of human experience.

No longer can man confront reality immediately;
he cannot see it, as it were, face to face.
Physical reality seems to recede in proportion
as man's symbolic activity advances.

Instead of dealing with the things
themselves man is in a sense
constantly conversing with himself.

He has so enveloped himself in
linguistic forms, in artistic images,
in mythical symbols or religious rites that he
cannot see or know anything except by
the interposition of this artificial medium." 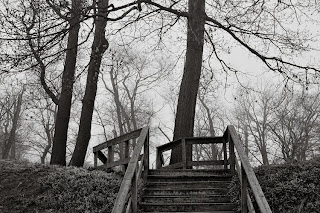 "When the mind is very quiet,
completely still,
when there is not a movement
of thought and therefore no experience,
no observer, then that very stillness
has its own creative understanding.

In that stillness the mind is
transformed into something else."