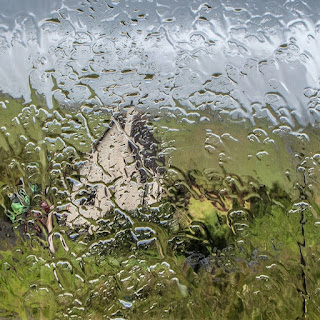 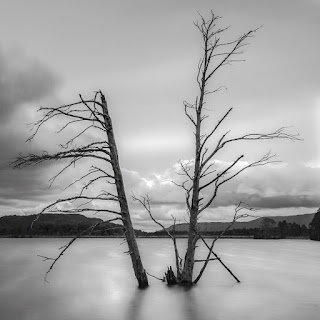 "The timeless in you
is aware of life's timelessness.
And knows that yesterday
is but today's memory
and tomorrow is today's dream."

"The realm of yin and yang is the life where we oppose one thing against the other: good against bad, up against down, heaven against earth, this against that, self against other, form against emptiness, speech against silence. This is not a matter that exists in the realm of yin and yang points to the place where there’s a merging of opposites. In the Identity of Relative and Absolute we chant: 'Within light there is darkness but do not try to understand that darkness. Within darkness there is light, but do not look for that light.' Light and darkness are opposites, yet each one of them contains the other. They’re mutually arising and interdependent. There’s no separation between them. We tend to see them as separate, but they’re not... form is emptiness, emptiness is form, form is exactly emptiness, emptiness exactly form. Can it be any more specific and clear than that?"

Mystery and Art of Living 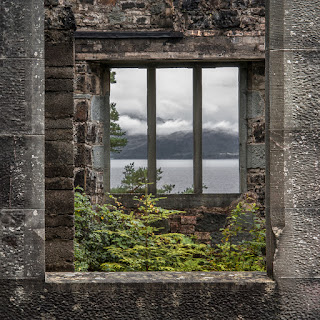 "The mystery and art of living are as grand as the sweep of a lifetime and the lifetime of a species. And they are as close as beginning, quietly, to mine whatever grace and beauty, whatever healing and attentiveness, are possible in this moment and the next and the next one after that."

-  Krista Tippett (1960 - )
Becoming Wise:
An Inquiry into the Mystery and Art of Living
Posted by Andy Ilachinski No comments:

"We can express our feelings regarding the world around us either by poetic or by descriptive means. I prefer to express myself metaphorically. Let me stress: metaphorically, not symbolically. A symbol contains within itself a definite meaning, certain intellectual formula, while metaphor is an image. An image possessing the same distinguishing features as the world it represents. An image — as opposed to a symbol — is indefinite in meaning. One cannot speak of the infinite world by applying tools that are definite and finite. We can analyse the formula that constitutes a symbol, while metaphor is a being-within-itself, it's a monomial. It falls apart at any attempt of touching it."

Life is a Secret

Limit of Our Sight

"Life is eternal,
love is immortal
and death is only a horizon.
Life is eternal as we
move into the light
and the horizon is nothing
save the limit of our sight." 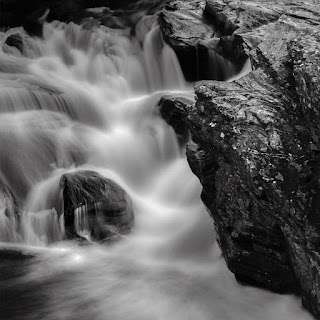 "All being, it seemed, was built on opposites, on division. Man or woman, vagabond or citizen, lover or thinker — no breath could both be in and out, none could be man and wife, free and yet orderly, knowing the urge of life and the joy of intellect. Always the one paid for the other, though each was equally precious and essential." 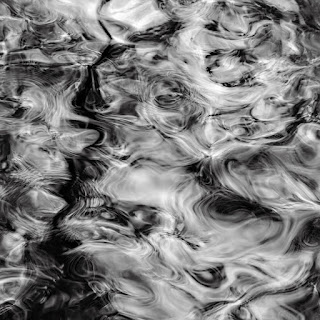 "Matter and energy
seem granular in structure,
and so does 'life,'
but not so mind."

Dream Before the Awakening

Breathed on by Light 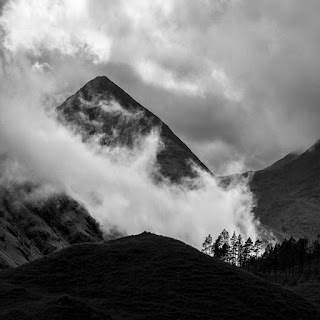 "It was the hour in which objects lose the consistency of shadow that accompanies them during the night and gradually reacquire colors, but seem to cross meanwhile an uncertain limbo, faintly touched, just breathed on by light; the hour in which one is least certain of the world's existence."