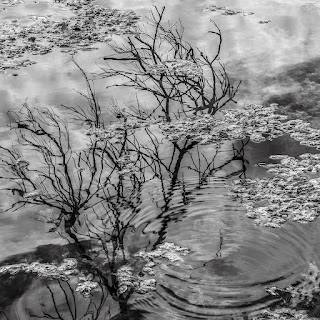 "The surface of the quieted river, as I think now, is like a window looking into another world that is like this one except that it is quiet. Its quietness makes it seem perfect. The ripples are like the slates of a blind of a shutter through which we see imperfectly what is perfect. Though that other world can be seen only momentarily, it looks everlasting. As the ripples become more agitated, the window darkens and the other world is hidden.the surface of the river is like a living soul, which is easy to disturb, is often disturbed, but, growing calm, shows what it was, is, and will be." 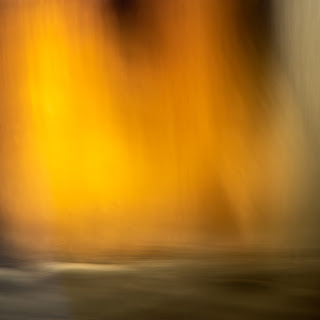 "There are moments, and it is only a matter of five or six seconds, when you feel the presence of the eternal harmony . . . a terrible thing is the frightful clearness with which it manifests itself and the rapture with which it fills you. If this state were to last more than five seconds, the soul could not endure it and would have to disappear. During these five seconds I live a whole human existence, and for that I would give my whole life and not think that I was paying too dearly . . ."

"Color provokes a psychic vibration. Color hides a power still unknown but real, which acts on every part of the human body. Colors produce a corresponding spiritual vibration, and it is only as a step towards this spiritual vibration that the elementary physical impression is of importance."

"The sea is only the embodiment of a
supernatural and wonderful existence.
It is nothing but love and emotion;
it is the ‘Living Infinite..."

"One day many years ago a man walked along and stood in the sound of the ocean on a cold sunless shore and said, "We need a voice to call across the water, to warn ships; I'll make one. I'll make a voice like all of time and all of the fog that ever was; I'll make a voice that is like an empty bed beside you all night long, and like an empty house when you open the door, and like trees in autumn with no leaves. A sound like the birds flying south, crying, and a sound like November wind and the sea on the hard, cold shore. I'll make a sound that's so alone that no one can miss it, that whoever hears it will weep in their souls, and hearths will seem warmer, and being inside will seem better to all who hear it in the distant towns. I'll make me a sound and an apparatus and they'll call it a Fog Horn and whoever hears it will know the sadness of eternity and the briefness of life. 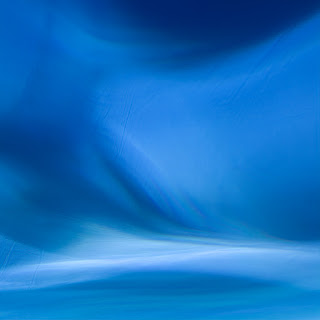 "Time interval is a strange and contradictory matter in the mind. It would be reasonable to suppose that a routine time or an eventless time would seem interminable. It should be so, but it is not. It is the dull eventless times that have no duration whatever. A time splashed with interest, wounded with tragedy, crevassed with joy - that's the time that seems long in the memory. And this is right when you think about it. Eventlessness has no posts to drape duration on. From nothing to nothing is no time at all." 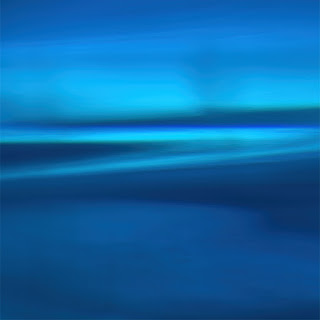 "We are not satisfied with what nature freely offers to the observing mind. We feel that, to produce the vast variety of her creations, nature uses driving forces that she initially conceals from the observer. Nature herself does not speak her final word.  Our experience reveals what nature can create but not how that creation takes place. The means for unveiling the driving forces of nature exist in the human mind itself.  It is here that ideas arise that throw light on the way nature brings forth her creations. What the phenomena of the external world conceal manifests within the human being. What we think through as natural laws is not invented as an addition to nature; it is nature’s own inner constitution. The mind is simply the theater in which nature allows the secrets of her creativity to manifest. What we observe is only one aspect of things. The other is what then wells up within our minds. The same things speak to us from outside and from within us. We realize the complete reality only when we join the language of the outer world with that of our inner being. True philosophers throughout time have desired nothing but to proclaim the essential nature of things—what those new things themselves express when the mind is offered as their organ of communication. " 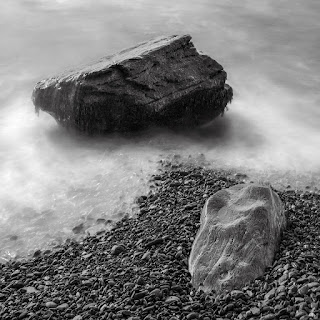 "We may take it that the world
is undoubtedly itself
[i.e., is indistinct from itself],
but, in any attempt to
see itself, as an object,
it must, equally,
undoubtedly act so as
to make itself distinct from
and therefore false to itself.

In this sense,
in respect to its own information,
the universe must expand to
escape the telescopes through
which we, who are it,
are trying to capture it,
which is us."

"It's like you took a bottle of ink and you threw it at a wall. Smash! And all that ink spread. And in the middle, it's dense, isn't it? And as it gets out on the edge, the little droplets get finer and finer and make more complicated patterns, see? So in the same way, there was a big bang at the beginning of things and it spread. And you and I, sitting here in this room, as complicated human beings, are way, way out on the fringe of that bang. We are the complicated little patterns on the end of it. Very interesting. But so we define ourselves as being only that. If you think that you are only inside your skin, you define yourself as one very complicated little curlicue, way out on the edge of that explosion. Way out in space, and way out in time. Billions of years ago, you were a big bang, but now you're a complicated human being. And then we cut ourselves off, and don't feel that we're still the big bang. But you are. Depends how you define yourself. You are actually--if this is the way things started, if there was a big bang in the beginning-- you're not something that's a result of the big bang. You're not something that is a sort of puppet on the end of the process. You are still the process. You are the big bang, the original force of the universe, coming on as whoever you are. When I meet you, I see not just what you define yourself as--Mr so-and- so, Ms so-and-so, Mrs so-and-so--I see every one of you as the primordial energy of the universe coming on at me in this particular way. I know I'm that, too. But we've learned to define ourselves as separate from it." 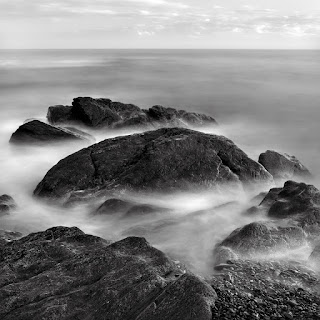 "I confess I do not believe in time. I like to fold my magic carpet, after use, in such a way as to superimpose one part of the pattern upon another. Let visitors trip. And the highest enjoyment of timelessness―in a landscape selected at random―is when I stand among rare butterflies and their food plants. This is ecstasy, and behind the ecstasy is something else, which is hard to explain. It is like a momentary vacuum into which rushes all that I love. A sense of oneness with sun and stone. A thrill of gratitude to whom it may concern―to the contrapuntal genius of human fate or to tender ghosts humoring a lucky mortal."