A long belated return to blogging...with some thoughts on the "music" of Kauai's tonal forms and rhythms 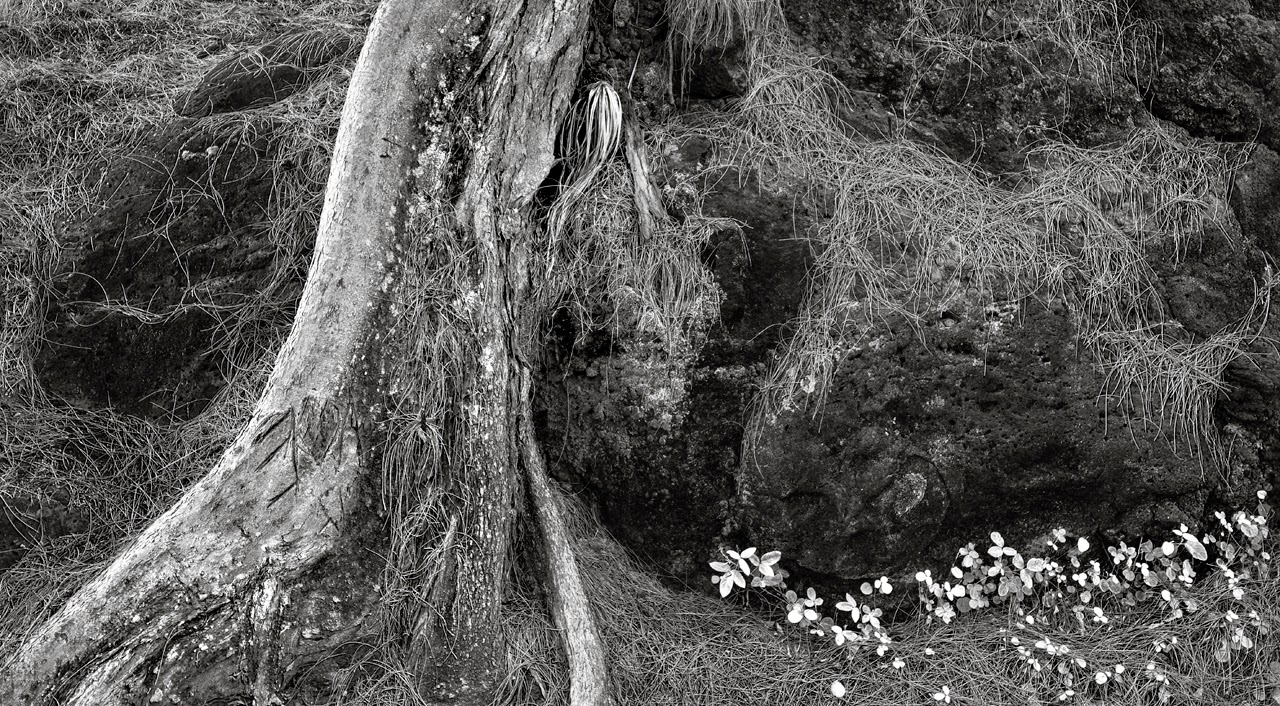 I can look at a fine art photograph and sometimes I can hear music. - Ansel Adams

Having been absent from blogging for a little over a year (!) - due mostly to ill-timed but persistent "day job" responsibilities (as always) - this entry marks a long overdue, though happy, return to musing on this forum. Though long absent from public view on this blog, my photo-related work has not actually suffered much in the intervening time. I have continued "experimenting" with color abstractions, played with a number of promising (and not so promising) new portfolios, and have a number of stories to share relating to photography; I have also continued posting new work on facebook throughout the time I was "AWOL" on my own blog ;-)

First in queue is a short muse on viewing an old subject with new eyes. The "old subject" in this case being Kauai, the so-called "Garden Isle" of Hawaii, and about which I posted a few entries in 2006 (and which was the last time, before this summer, that I had the great privilege of experiencing this extraordinary land). By way of context, Hawaii, generally - and Kauai, specifically - holds a special place in my heart. It is the "far away land" I have most frequently visited in my life (8 times, including the trip my whole family and I took this past summer), and is the place my soul-mate/wife and I dream of retiring to one day. 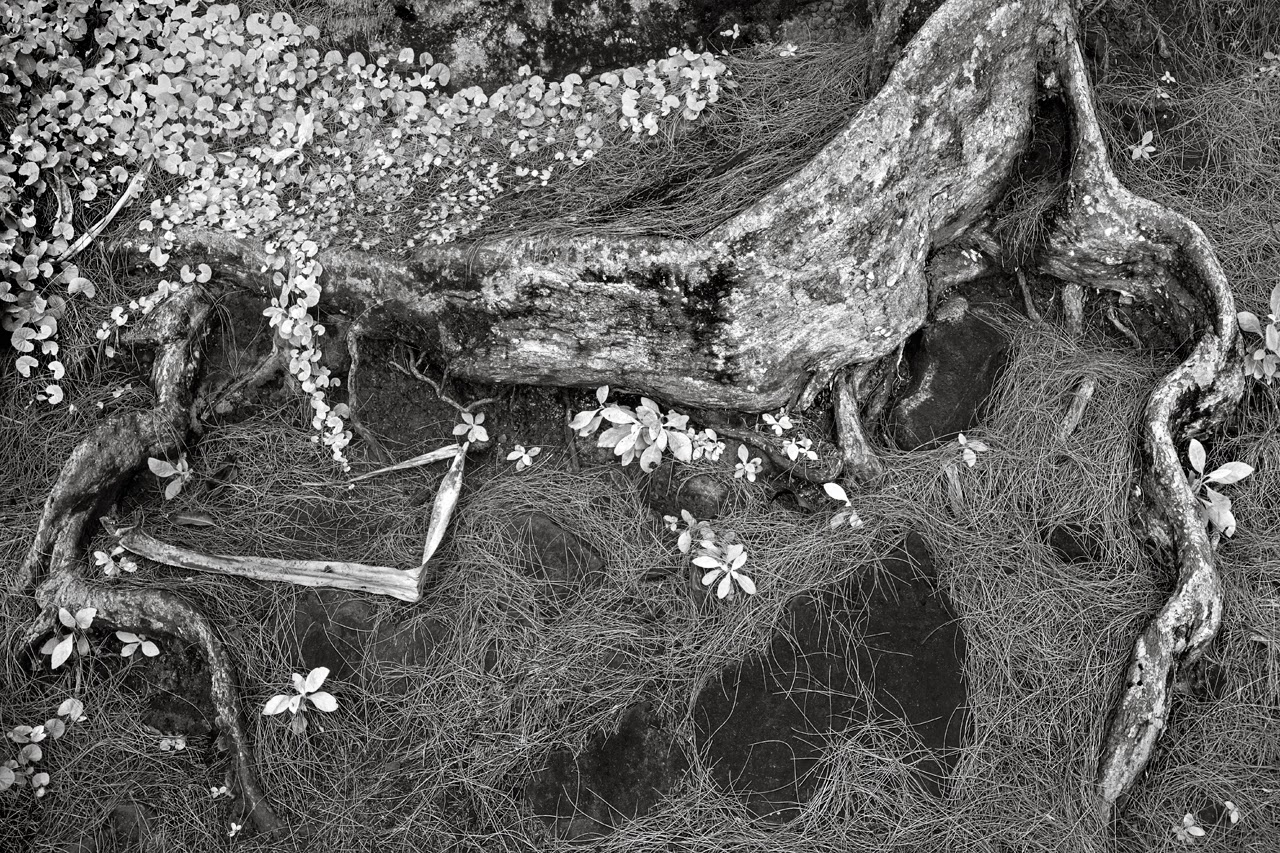 It is a cliche, of course, that we never "see" an old place as before, and that we, ourselves, like a Heraclitian river, are never the same twice. But the deeper meaning of this abused aphorism is that the essence of who we are is not confined to a single time and place, but is spread throughout a lifetime of journeys and learning. I am much less the being that is typing these words, than an infinitely thin snapshot (right now) of a consciousness that was born some 54 years ago and has continued journeying in some fantastically high dimensional "experiential space." Our store of photographs - and/or, just as validly, any other impermanent artifacts that our essential being has "created" along its journey (including, in my case, equations, computer code, technical reports and papers, and even books) - accrued over a lifetime of "seeing," are intertwined, nonlinearly nested visual palimpsests of an ever-evolving / never-complete document of our being; of who we really are. As such, they serve as potent probes, in hindsight - and only after careful reflection - of who we were, at some past time; and offer valuable clues and insights into how (sometimes even why) our essential being has evolved into its current state. More rarely, and with deeper contemplation, these emergent palimpsests can help us better understand and appreciate the forms and rhythms of the journey itself.

So what does my palimpsest say about my ongoing journey, from the perspective of hindsight provided by 32 years of traveling to - and "seeing" - Kauai? Simply that, as a photographer, right now, my deepest yearning has nothing at all to do with finding the next "pretty shot," and is all consumed with "tuning my eyes" to hear some new "tonal rhythm" or form (i.e., to hear a bit of Ansel's "music"); and the discovery of a universal rhythm - that, though it may appear, for example, in some image taken in Kauai (or elsewhere), is not about Kauai, per se (or any other place), but reveals still deeper layers of a feeling of place - makes me the happiest. Perhaps because I have taken hundreds, if not thousands, of images of Kauai during all my past visits, and countless numbers of "I have been here" point-and-shoot documentaries of being in place, that this time my eye and soul were both finally free to focus on Kauai's subtler gifts. While I am not immune to Kauai's majestic Wagnerian vistas... 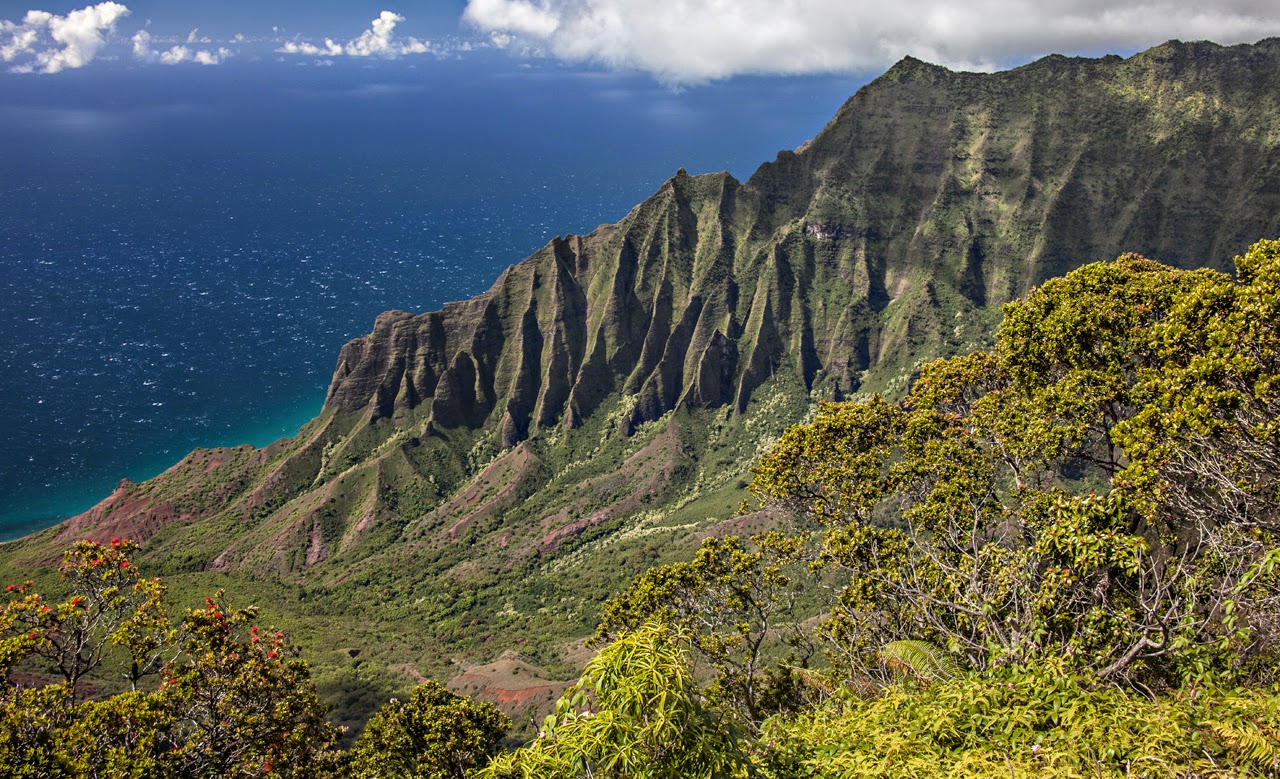 ...it is Kauai's preternaturally sublime quiet music - the kind of visual song that stills one's soul - that now draws most of my attention. What will my soul's eye "see" in another 10 years time I wonder...? 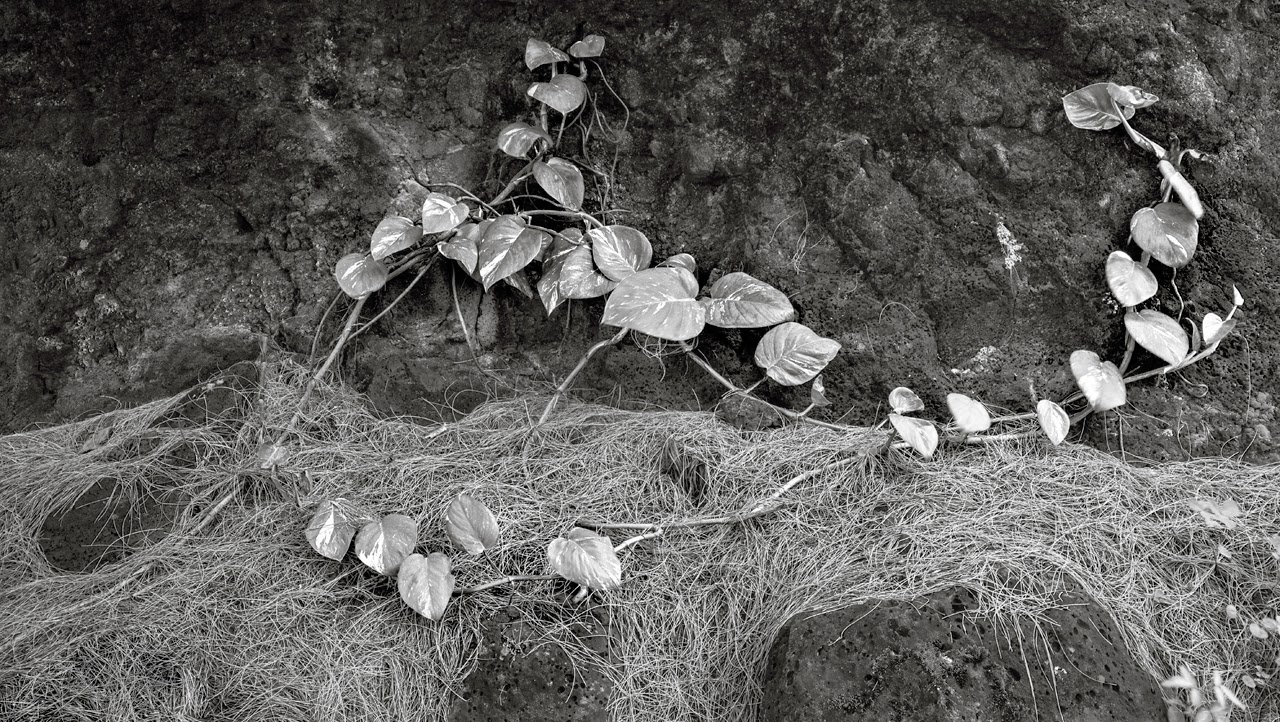 "The voyage of discovery lies not in seeking new horizons,
but in seeing with new eyes." - Marcel Proust