The Answer to Life, the Universe, ... 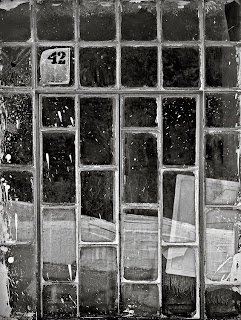 'Is that all you've got to show for seven and a half million years' work?' 'I checked it very thoroughly,' said the computer, 'and that quite definitely is the answer. I think the problem, to be quite honest with you, is that you've never actually known what the question is.'" -Douglas Adams (1952 - 2001), Hitchiker's Guide to The Galaxy
Posted by Andy Ilachinski