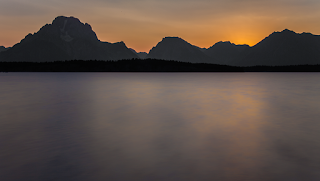 "Spacetime in the prequantum dispensation was a great record parchment. This sheet, this continuum, this carrier of all that is, was and shall be, had its definite structure with its curves, waves and ripples; and on this great page every event, like a glued down grain of sand, had its determinate place. In this frozen picture a far-reaching modification is forced by the quantum. What we have the right to say of past spacetime, and past events, is decided by choices – of what measurements to carry out – made in the near past and now. The phenomena called into being by these decisions reach backward in time in their consequences ... back even to the earliest days of the universe. Registering equipment operating in the here and now has an undeniable part in bringing about that which appears to have happened. Useful as it is under everyday circumstances to say that the world exists “out there” independent of us, that view can no longer be upheld. There is a strange sense in which this is a 'participatory universe'."