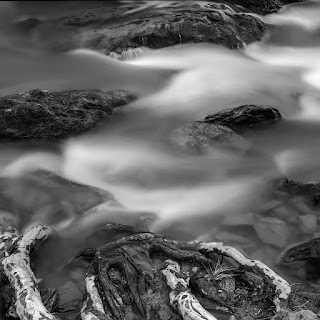 "Beginning with these harmonies of the universe that could in some manner be expressed in mathematical equations, an intense scientific mediation on the structure and functioning of the universe was begun by western scientists some centuries ago. Among the insights attained by this meditation has been a sense of the curvature of the universe whereby all things are held together in their intimate presence to each other. This bonding is what makes the universe what it is, not a collection of disparate objects but an intimate presence of all things to each other, each thing sustained in its being by everything else...That the universe is a communion of subjects rather than a collection of objects is the central commitment of the Ecozoic. Existence itself is derived from and sustained by this intimacy of each being with every other being of the universe."