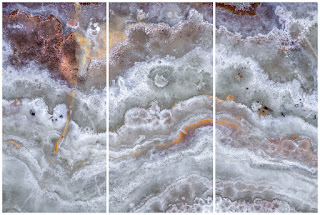 "There is a strange ring of feeling and emotion in these reactions [of scientists to evidence that the universe had a sudden beginning]. They come from the heart whereas you would expect the judgments to come from the brain. Why? I think part of the answer is that scientists cannot bear the thought of a natural phenomenon which cannot be explained, even with unlimited time and money. There is a kind of religion in science; it is the religion of a person who believes there is order and harmony in the Universe. Every event can be explained in a rational way as the product of some previous event; every effect must have its cause, there is no First Cause. … This religious faith of the scientist is violated by the discovery that the world had a beginning under conditions in which the known laws of physics are not valid, and as a product of forces or circumstances we cannot discover. When that happens, the scientist has lost control. If he really examined the implications, he would be traumatized."

When I was a student of stage illusions, we learned to create the illusion of marble. I wonder if this is marble, or something else - I would love to know

Hi Nina: Alas, I am sorry to shatter the "illusion" of the illusion ;) It is just plain marble, which, in this case, is used to instill the illusion of vast cosmic forces. But, in truth, just marble. Thanks for stopping by and taking a peek :)