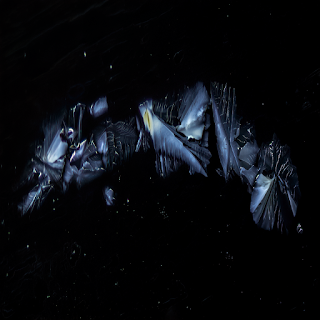 "A retired English working-man is sitting at his table with his wife and a friend, a returned British sergeant-major from India. The sergeant-major shows his hosts an amulet in the form of a dried, wizened monkey’s paw... [which has] the power of granting three wishes to each of three people... The last [wish of the first owner] was for death... His friend... wishes to test its powers. His first [wish] is for 200 pounds. Shortly thereafter there is a knock at the door, and an official of the company by which his son is employed enters the room. The father learns that his son has been killed in the machinery, but that the company... wishes to pay the father the sum of 200 pounds... The grief-stricken father makes his second wish -that his son may return- and when there is another knock at the door... something appears... the ghost of the son. The final wish is that the ghost should go away. In these stories, the point is that the agencies of magic are literal-minded... The new agencies of the learning machine are also literal minded. If we program a machine... and ask for victory and do not know what we mean by it, we shall find the ghost knocking at our door."

A "updated" fable of the Monkey's Paw,
as quoted in a recent paper on Superintelligence