Becoming Never Ends in Being 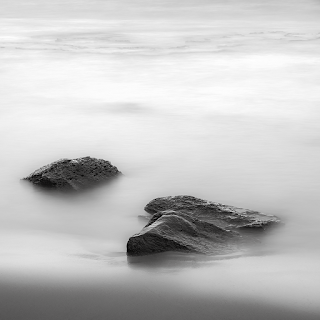 “All mortals, being in the process of coming-to-be
and passing away, appear as phantoms
and uncertain apparitions of themselves.

No one can step twice into the same stream,
nor touch a living object twice in the same condition.

In swift and repeated change,
things disperse and gather again;
not in temporal succession,
but in substance only they come together
and flow away, approach and depart.

So it is that becoming never ends in being.”