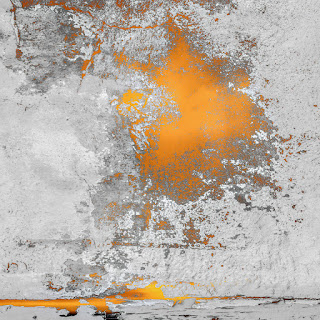 "Suppose you were told that there was a tiger in the next room: you would know that you were in danger and would probably feel fear. But if you were told 'There is a ghost in the next room,' and believed it, you would feel, indeed, what is often called fear, but of a different kind. It would not be based on the knowledge of danger, for no one is primarily afraid of what a ghost may do to him, but of the mere fact that it is a ghost. It is 'uncanny' rather than dangerous, and the special kind of fear it excites may be called Dread. With the Uncanny one has reached the fringes of the Numinous. Now suppose that you were told simply "There is a mighty spirit in the room" and believed it. Your feelings would then be even less like the mere fear of danger: but the disturbance would be profound. You would feel wonder and a certain shrinking–described as awe, and the object which excites it is the Numinous."