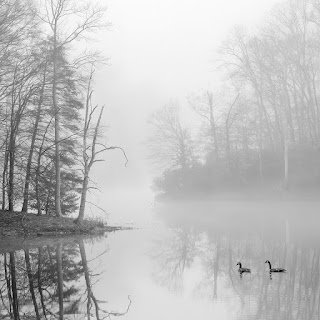 "The true splendor of science is not so much that it names and classifies, records and predicts, but that it observes and desires to know the facts, whatever they may turn out to be. However much it may confuse facts with conventions, and reality with arbitrary divisions, in this openness and sincerity of mind it bears some resemblance to religion, understood in its other and deeper sense. The greater the scientist, the more he is impressed with his ignorance of reality, and the more he realizes that his laws and labels, descriptions and definitions, are the products of his own thought. They help him to use the world for purposes of his own devising rather than to understand and explain it. The more he analyzes the universe into infinitesimals, the more things he finds to classify, and the more he perceives the relativity of all classification. What he does not know seems to increase in geometric progression to what he knows. Steadily he approaches the point where what is unknown is not a mere blank space in a web of words but a window in the mind, a window whose name is not ignorance but wonder."