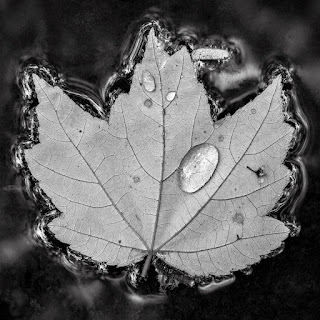 "The waves of the sea, the little ripples on the shore, the sweeping curve of the sandy bay between the headlands, the outline of the hills, the shape of the clouds, all these are so many riddles of form, so many problems of morphology.
...
Our own study of organic form, which we call by Goethe's name of Morphology, is but a portion of that wider still Science of Form which deals with the forms assumed by matter under all aspects and conditions, and, in a still wider sense, with forms which are theoretically imaginable.
...
We rise from the conception of form to an understanding of the forces which gave rise to it... in the representation of form we see a diagram of forces in equilibrium, and in the comparison of kindred forms we discern the magnitude and the direction of the forces which have sufficed to convert the one form into the other.
...
We have come to the
edge of a world of which
we have no experience, and
where all our preconceptions
must be recast."

As so often, JUST the right thing at the right time! I'm considering what's next photographically, and D'Arcy Thompson is right on the money. Thanks, Andy!