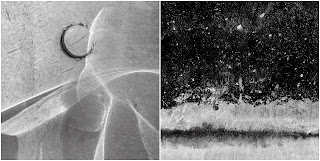 "In asking philosophical questions, we use a reason shaped by the body, a cognitive unconscious to which we have no direct access, and metaphorical thought of which we are largely unaware. The fact that abstract thought is mostly metaphorical means that answers to philosophical questions have always been, and always will be, mostly metaphorical. In itself, that is neither good nor bad. It is simply a fact about the capacities of the human mind. But it has major consequences for every aspect of philosophy. Metaphorical thought is the principal tool that makes philosophical insight possible and that constrains the forms that philosophy can take."