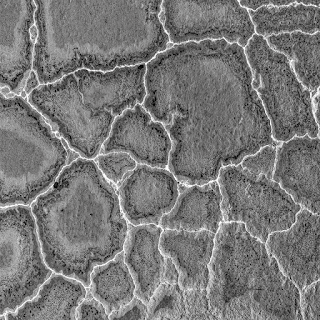 "Thanks to the rapid advances in network theory it appears that we are not far from the next major step: constructing a general theory of complexity. The pressure is enormous. In the twenty-first century, complexity is not a vague science buzzword any longer, but an equally pressing challenge for everything from the economy to cell biology. Yet, most earlier attempts to construct a theory of complexity have overlooked the deep link between it and networks. In most systems, complexity starts where networks turn nontrivial. No matter how puzzled we are by the behavior of an electron or an atom, we rarely call it complex, as quantum mechanics offers us the tools to describe them with remarkable accuracy. The demystification of crystals-highly regular networks of atoms and molecules-is one of the major success stories of twentieth-century physics, resulting in the development of the transistor and the discovery of superconductivity. Yet, we continue to struggle with systems for which the interaction map between the components is less ordered and rigid, hoping to give self-organization a chance."

- Albert-László Barabási (1967 - )
Linked: How Everything Is Connected to Everything Else