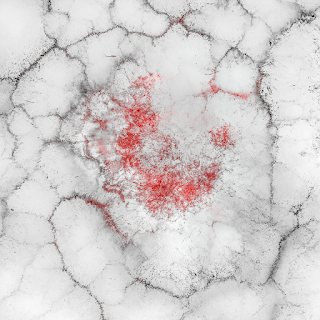 "The mind calls out for a third theory to unify all of physics, and for a simple reason. Nature is in an obvious sense "unified." The universe we find ourselves in is interconnected, in that everything interacts with everything else. There is no way we can have two theories of nature covering different phenomena, as if one had nothing to do with the other. Any claim for a final theory must be a complete theory of nature. It must encompass all we know. Physics has survived a long time without that unified theory. The reason is that, as far as experiment is concerned, we have been able to divide the world into two realms. In the atomic realm, where quantum physics reigns, we can usually ignore gravity. We can treat space and time much as Newton did-as an unchanging background. The other realm is that of gravitation and cosmology. In that world, we can often ignore quantum phenomena. But this cannot be anything other than a temporary, provisional solution. To go beyond it is the first great unsolved problem in theoretical physics."