Holiness of the Mountain 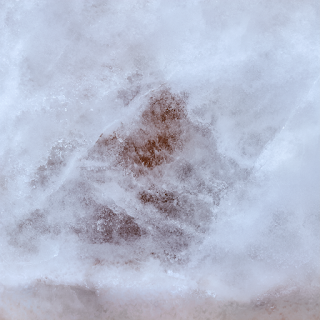 "Phædrus wrote a letter from India about a pilgrimage to holy Mount Kailas, the source of the Ganges and the abode of Shiva, high in the Himalayas, in the company of a holy man and his adherents.
He never reached the mountain. After the third day he gave up, exhausted, and the pilgrimage went on without him. He said he had the physical strength but that physical strength wasn’t enough. He had the intellectual motivation but that wasn’t enough either. He didn’t think he had been arrogant but thought that he was undertaking the pilgrimage to broaden his experience, to gain understanding for himself. He was trying to use the mountain for his own purposes and the pilgrimage too. He regarded himself as the fixed entity, not the pilgrimage or the mountain, and thus wasn’t ready for it. He speculated that the other pilgrims, the ones who reached the mountain, probably sensed the holiness of the mountain so intensely that each footstep was an act of devotion, an act of submission to this holiness. The holiness of the mountain infused into their own spirits enabled them to endure far more than anything he, with his greater physical strength, could take."
- Robert M. Pirsig (1928 - )
Zen and the Art of Motorcycle Maintenance
Posted by Andy Ilachinski