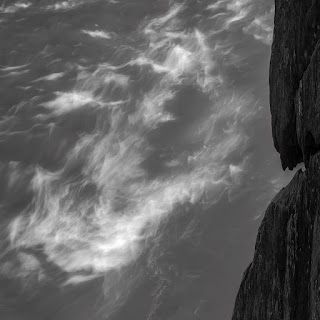 "Among all the occurrences possible in the universe the a priori probability of any particular one of them verges upon zero. Yet the universe exists; particular events must take place in it, the probability of which (before the event) was infinitesimal. At the present time we have no legitimate grounds for either asserting or denying that life got off to but a single start on earth, and that, as a consequence, before it appeared its chances of occurring were next to nil. ... Destiny is written concurrently with the event, not prior to it... The universe was not pregnant with life nor the biosphere with man. Our number came up in the Monte Carlo game. Is it surprising that, like the person who has just made a million at the casino, we should feel strange and a little unreal?"