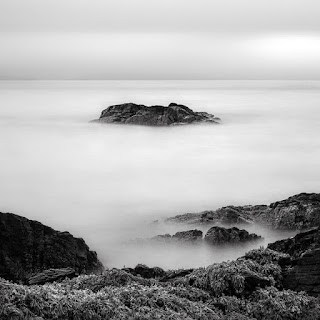 "Whole and unity; thing or entity or being. Every whole is a unity and every unity that is divisible is a whole. For example, the primitive concepts, the monads, the empty set, and the unit sets are unities but not wholes. Every unity is something and not nothing. Any unity is a thing or an entity or a being. Objects and concepts are unities and beings... In materialism all elements behave the same. It is mysterious to think of them as spread out and automatically united. For something to be a whole, it has to have an additional object, say, a soul or a mind. 'Matter' refers to one way of perceiving things, and elementary particles are a lower form of mind. Mind is separate from matter... Classes and concepts may, however, also be conceived as real objects, namely classes as 'pluralities of things' or as structures consisting of a plurality of things and concepts as the properties and relations of things existing independently of our definitions and constructions. It seems to me that the assumption of such objects is quite as legitimate as the assumption of physical bodies and there is quite as much reason to believe in their existence. They are in the same sense necessary to obtain a satisfactory system of mathematics as physical bodies are necessary for a satisfactory theory of our sense perceptions."