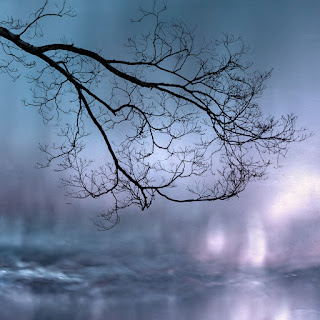 "Inquisitive vs Acquisitive"
The inquiring mind is open, it expands to take in whatever presents itself. It has no expectations or demands of what appears. It’s willing to see things as they are. Once something is seen and investigated, it is let go. No conclusions need to be reached. No final judgement needs to be made. The inquiring mind goes about lightly. It has no skin in the game.
The acquisitive mind tries to gain ground, gain real estate, turn information or knowledge into bricks, which are then used to continue building various edifices of Identity, Belief, and so forth. The acquisitive mind sorts, categorizes and collates experiences, ideas and information very well, but confuses having sorted them properly with having understood them deeply. Judgements need to be made, conclusions need to be reached. The acquisitive mind has to carry around all those sorted data, so it’s not easy to change course or be flexible.
The two modes feel very different. One is positionless, yet still very grounded and clear. The other has a stiff or rigid quality. Changing course can mean you have to go back and recalibrate all those data, reconcile all the ledgers so that it makes sense in a linear, logical way.
Even as you read this post, check in and see which mode you are in. Inquiring minds want to know!
https://modernawakenings.com/inquisitive-vs-acquisitive-inquiring-minds-want-know/