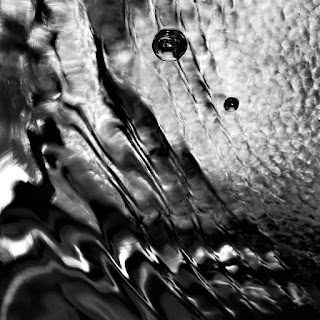 "Historians who believe in the transcendence of science have portrayed scientists as living in a transcendent world of the intellect, superior to the transient, corruptible, mundane realities of the social world. Any scientist who claims to follow such exalted ideals is easily held up to ridicule as a pious fraud. We all know that scientists, like television evangelists and politicians, are not immune to the corrupting influences of power and money. Much of the history of science, like the history of religion, is a history of struggles driven by power and money. And yet this is not the whole story. Genuine saints occasionally play an important role, both in religion and in science. Einstein was an important figure in the history of science, and he was a firm believer in transcendence. For Einstein, science as a way of escape from mundane reality was no pretense. For many scientists less divinely gifted than Einstein, the chief reward for being a scientist is not the power and the money but the chance of catching a glimpse of the transcendent beauty of nature."