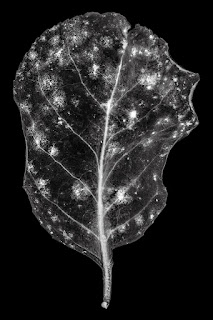 "The alchemist saw the union of opposites under the symbol of the tree, and it is therefore not surprising that the unconscious of present-day man, who no longer feels at home in his world and can base his existence neither on the past that is no more nor on the future that is yet to be, should hark back to the symbol of the cosmic tree rooted in this world and growing up to heaven - the tree that is also man. In the history of symbols this tree is described as the way of life itself, a growing into that which eternally is and does not change; which springs from the union of opposites and, by its eternal presence, also makes that union possible. It seems as if it were only through an experience of symbolic reality that man, vainly seeking his own “existence” and making a philosophy out of it, can find his way back to a world in which he is no longer a stranger."