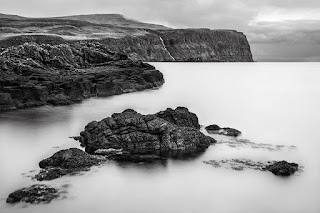 "...reason has tended to collar intellect in our time... For reason knows that we all want to have reason on our side. But once we have seen reason plain, we can use it as the wonderful tool that it is, and then get on with the real business of being alive along the way whose milestones are momentary or timeless experiences of being whole - mind, body, and hand - in the delight that is memorable and breathe an immemorial air... 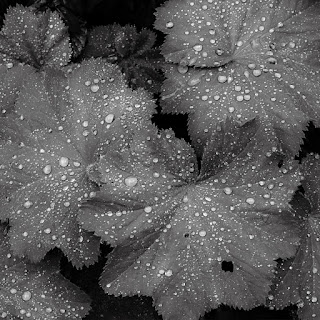 ...And then you become aware of your self there, aware of rare self, the rare self that interpenetrates all, sees and knows with a final certainty. I know some such self has been splelt with a capital S, just as the word certainly has been called Truth or Reality. But I Don't want in this practical exercise to use capitals, or words like Mysticism, Transcendence, and so on. There is no need; only a little application, persistence, failure and more persistence. The way is open. But one must go along it far enough for thought to get blocked and the void of no-thought to open out, for only then can enlightenment come."

Postscript: astute readers of my blog will have noticed that I have recently (since my return from Skye, Scotland in July) quoted heavily from Neil Gunn. For those of you who have not heard the name (I had not heard of him prior to my first trip to Scotland in 2009, where I "discovered" his writings while browsing through one of Scotland's many fine second-hand bookstores), Neil Miller Gunn was born in 1891 in Dunbeath, a small fishing and crofting community in Caithness, in North East Scotland. Arguably among the most important Scottish novelists of the first half of the 20th century (he wrote 20 novels between 1926 and 1954), Gunn's unique gift was the seemingly effortless manner in which he captured in prose the - physical and spiritual - essence of Highland life. His final book, published in 1956 was The Atom of Delight (from which the passage above is quoted, along with a few others in earlier blog entries). It is a profoundly moving, deeply spiritual autobiography that traces his interest in Zen Buddhism (his interest in which was ignited when he read Herrigel's Zen and the Art of Archery, the same book that, coincidentally, also jump-started Henri Cartier-Bresson's pursuit of the "decisive moment'). I find his writings a perfect complement to (and/or, prose-based analogue of) the feeling that Scotland, in general, and Skye in particular, instills in me.