Striving Toward the Infinite 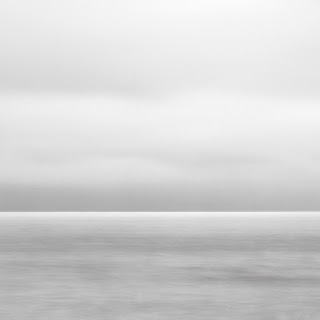 "The sublime is that in comparison with which everything else is small. Here we easily see that nothing can be given in nature, however great it is judged by us to be, which could not, if considered in another relation, be reduced to the infinitely small; and conversely there is nothing so small which does not admit of extension by our imagination to the greatness of a world if compared with still smaller standards... Nothing, therefore, which can be an object of the senses is, considered on this basis, to be called sublime. But because there is in our imagination a striving toward infinite progress and in our reason a claim for absolute totality, regarded as a real idea, therefore this very inadequateness for that idea in our faculty for estimating the magnitude of things of sense excites in us the feeling of a supersensible faculty... Consequently it is the state of mind produced by a certain representation with which the reflective judgment is occupied, and not the object, that is to be called sublime... the sublime is what even to be able to think proves that the mind has a power surpassing any standard of sense."