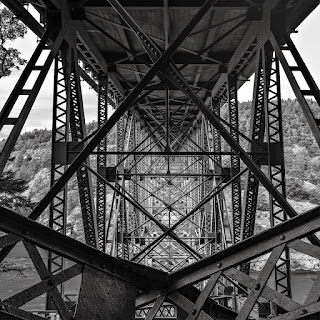 "Euclid's Elements has been for nearly twenty-two centuries the encouragement and guide of that scientific thought which is one thing with the progress of man from a worse to a better state. The encouragement; for it contained a body of knowledge that was really known and could be relied on, and that moreover was growing in extent and application. For even at the time this book was written—shortly after the foundation of the Alexandrian Museum—Mathematics was no longer the merely ideal science of the Platonic school, but had started on her career of conquest over the whole world of Phenomena. The guide; for the aim of every scientific student of every subject was to bring his knowledge of that subject into a form as perfect as that which geometry had attained. Far up on the great mountain of Truth, which all the sciences hope to scale, the foremost of that sacred sisterhood was seen, beckoning for the rest to follow her"