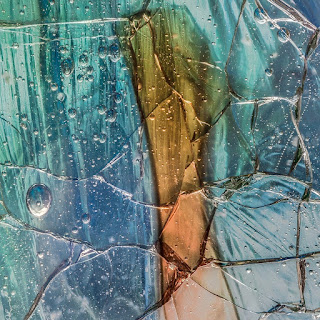 "No one thing shows the greatness and power of the human intellect or the loftiness and nobility of man more than his ability to know and to understand fully and feel strongly his own smallness. When, in considering the multiplicity of worlds, he feels himself to be an infinitesimal part of a globe which itself is a negligible part of one of the infinite number of systems that go to make up the world, and in considering this is astonished by his own smallness, and in feeling it deeply and regarding it intently, virtually blends into nothing, and it is as if he loses himself in the immensity of things, and finds himself as though lost in the incomprehensible vastness of existence, with this single act of thought he gives the greatest possible proof of the nobility and immense capability of his own mind, which, enclosed in such a small and negligible being, has nonetheless managed to know and understand things so superior to his own nature, and to embrace and contain this same intensity of existence and things in his thought."