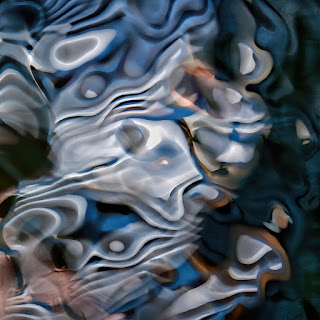 "But the scientist is possessed by the sense of universal causation. The future, to him, is every whit as necessary and determined as the past. There is nothing divine about morality; it is a purely human affair. His religious feeling takes the form of a rapturous amazement at the harmony of natural law, which reveals an intelligence of such superiority that, compared with it, all the systematic thinking and acting of human beings is an utterly insignificant reflection. This feeling is the guiding principle of his life and work, in so far as he succeeds in keeping himself from the shackles of selfish desire. It is beyond question closely akin to that which has possessed the religious geniuses of all ages."