A Glimpse of Reality 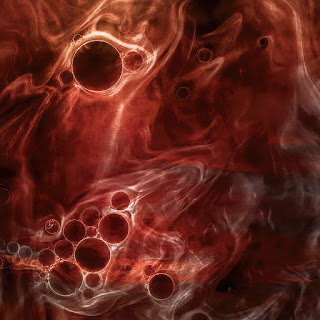 "In short, [Einstein's General Theory of Relativity] describes a colorful and amazing world where universes explode, space collapses into bottomless holes, time sags and slows near a planet, and the unbounded extensions of interstellar space ripple and sway like the surface of the sea... And all of this...was not a tale told by an idiot in a fit of lunacy or a hallucination caused by Calabria's burning Mediterranean sun and its dazzling sea. It was reality. Or better, a glimpse of reality, a little less veiled than our blurred and banal everyday view of it. A reality that seems to be made of the same stuff that our dreams are made of, but that is nevertheless more real than our clouded, quotidian dreaming."