Sovereignty of the Intellect 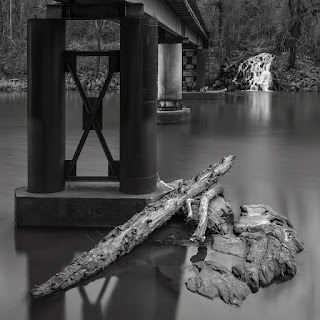 "The Greeks made Space the subject-matter of a science of supreme simplicity and certainty. Out of it grew, in the mind of classical antiquity, the idea of pure science. Geometry became one of the most powerful expressions of that sovereignty of the intellect that inspired the thought of those times. At a later epoch, when the intellectual despotism of the Church, which had been maintained through the Middle Ages, had crumbled, and a wave of skepticism threatened to sweep away all that had seemed most fixed, those who believed in Truth clung to Geometry as to a rock, and it was the highest ideal of every scientist to carry on his science 'more geometrico.'"